Freedom and Flexibility are No Good
over 2 years ago 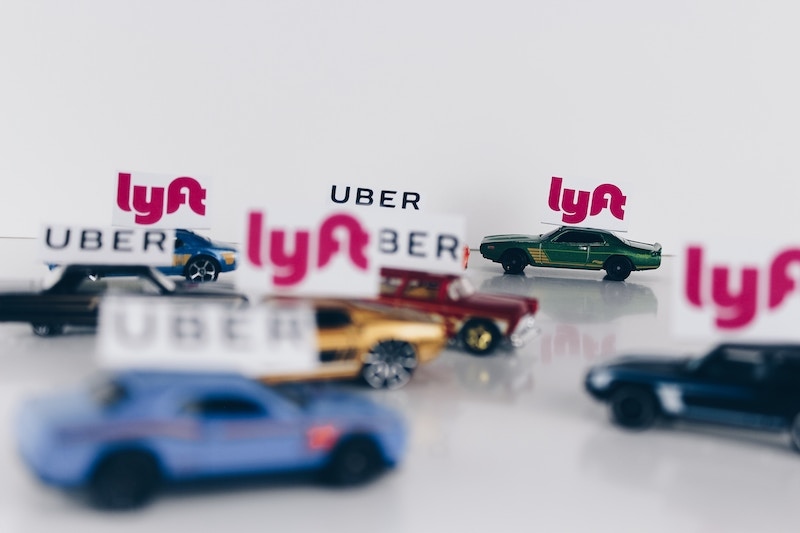 AB5, passed and signed last month by Gov. Gavin Newsom, virtually bars Californians from working in the gig economy. The law, which codifies a California Supreme Court decision, imposes a three-pronged test that identifies who’s still free to be a contract worker and who has to be a hired employee.

A worker can be an independent contractor only if he or she:

B - Performs work that is outside the usual course of the hiring entity’s business; and

C - Is customarily engaged in an independently established trade, occupation or business of the same nature as the work performed for the hiring entity.

Is there a freelance worker who could possibly pass Part B?

Under that requirement, janitors could work as independent contractors only when they have contracts with companies not in the business of cleaning.

Or a rideshare driver could work under a contract with Uber or Lyft only if those companies were primarily in the business of, say, selling vacuum cleaners.

It’s a rigid framework, says labor and employment law firm Fisher Phillips, that will appear, if it already hasn’t, in “the nightmares of your average gig economy business executives.”

“Despite AB5, Uber Drivers Would Rather Quit Than Be Employees,” reads the headline to the first installment of a two-part series in the online publication, Los Angeleno. One driver interviewed for the story said that “when the lawmakers make these laws, they don’t live our lives.”

“I have to pick my kids up or drop them off. I do that and come back to work, driving. What shift is going to let me do that other than this?”

Los Angeles Times columnist George Skelton, no puppet for corporations, recently wrote, “There are tens of thousands of independent contractors who apparently don’t feel the slightest bit exploited. And they don’t want anything to do with formal employment or unions.”

The few able to pass the test who will remain independent contractors might not be independent for long.

In a signing statement, Newsom said the next step “is creating pathways for more workers to form a union, collectively bargain to earn more, and have a stronger voice at work.”

It is “in this spirit,” he said, that he would persuade political, labor, and business leaders to support an effort in which “workers excluded from the National Labor Relations Act” would have “the right to organize and collectively bargain.”

When Skelton said that maybe the aim of AB5 was “to rope in more dues-paying union members,” he might have been more correct than he realized.

Where Proposition 13 set off an extended era of prosperity, AB5 will rob workers of the freedom and flexibility they want and sometimes need from freelance work, and force more companies to leave the state than already are. California’s once dynamic economy is on track to becoming permanently sclerotic.

AB5 is a historic mistake.

No one knows what kinds of jobs Americans will be working in 50 years, not even 25, just as who lived through the Depression had no idea what work was going to be like in the 21st century.

Classifying jobs through a government order is going to hold back the natural evolution of work. There are already regrets, and there will be many more to come.

Posted in:Employment Law
Read Further
When to Use a Tax Attorney
An attorney will help you figure out what steps to take and can represent you in court, if necessary. Often, an attorney can help you settle your tax debt for less.
Read more
How Much Does a Good Family Lawyer Cost?
Divorces involving children can easily add up to thousands of dollars. Children's cases, particularly, are likely to cost more than those of property.
Read more
Sitemap
HomeFamily LawDUI DefenseBlog
Posts
When to Use a Tax AttorneyHow Much Does a Good Family Lawyer Cost?When you're caught drinking and drivingAre Women Short Changed?
Links
Puzl Terms of useTerms of sales
Copyright 2022 Puzl.com. Member site
‹›×